Diabetes can feel like a solo activity. One person awake in the middle of the night to check glucose. One person sitting out of the game during a low. One person carrying the burden, alone.

But when we find our community, the place in the world where we fit into the me-shaped gap… then everything changes. When we find support, then we have the strength to give support. And we’re able to move mountains. Together.

Simeon’s story is an inspiring illustration of how the support of community can change your life.

Simeon is a young man who came out to our Canmore Leadership Retreat. He was brand new to I Challenge Diabetes (ICD), driving up from Edmonton to find out what we were all about, looking for a community of support. His leadership skills, honed by coaching Triple A Baseball, emerged over the weekend. By the end of the event, it was as if he had always been part of the team. He was so inspired by his experience, he applied to join our summer team, and drove all the way out to Ontario to work with us, seizing the opportunity to travel and do something new on his journey to university on the East Coast.

Simeon's growth from the time we met him in April to his role as a camp counsellor was heartening to see! He had a nice rapport with the campers and openly tried new diabetes strategies at camp, which inspired the other counsellors and campers to challenge themselves. He happily shares his experiences with parents and campers alike. As he transitions from playing baseball for his college stateside, to starting aviation school in Eastern Canada, Simeon is committed to keeping his ICD family close! 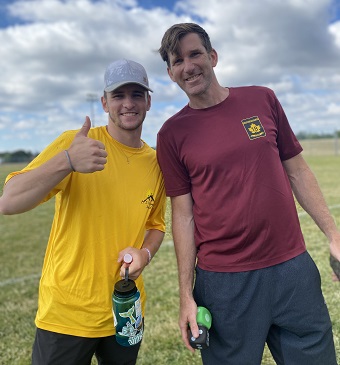 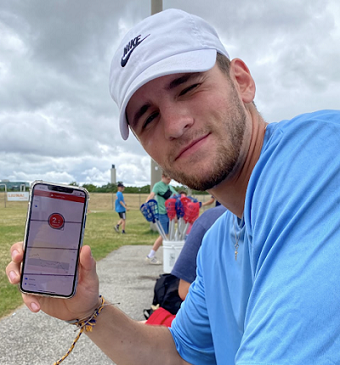 My name is Simeon King, and I have been type one diabetic for nearly 8 years now. I am coming back from a baseball scholarship from a college in Kansas, and have decided I want to change the direction of my life. I am going to university to become a pilot, not only because I love flying, but to also show that with the right mindset and attitude, we can all achieve things people say we cannot.

Having the Dexcom G6 CGM System has given me a feeling of more security and tremendous improvement in my diabetes management. It means I can get support from my family who can see my numbers at any time through the Follow app*, and it gives me the comfort of going to sleep at night knowing that if I go low, I can be alerted. 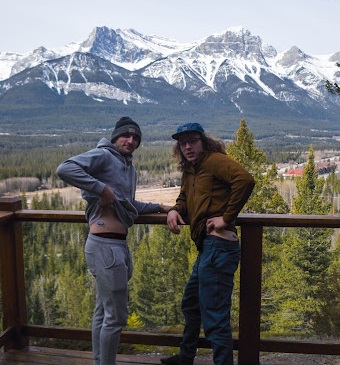 showing off our Dexcom sensors 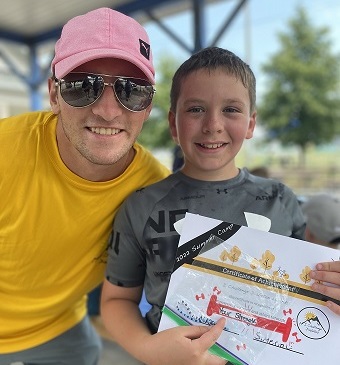 Simeon and Mason at ICD Sports Camp, Toronto, ON

My first experience with ICD started at a leadership retreat in Canmore, and this was my first real experience meeting others who have type one. It was really an eye-opening experience for me that made me realize there is a community of support. That retreat changed my life, and it gave me the opportunity to meet the founder of ICD, Chris Jarvis. I was then presented with a job opportunity to help with sports camps in Ontario, which I knew was a great way to make a direct impact on younger lives. The most valuable lesson I’ve learned throughout this entire experience with ICD is that support will always be there, so long as you look for it; and that support can lead you to be a better coach, friend and person in ways that I never could have imagined.

It All Begins with Family

Simeon is our son, the youngest in our family of 4 kids. Having access to Dexcom CGM changed everything for our lives – both in terms of understanding how food, activity, and daily life affected Simeon’s sugars and with that information how we eventually changed his management of diabetes. We were able to reduce his A1C by over 2% and improve his time in range. It also meant going to bed in peace at night knowing that if he was going low, we could be alerted and have time to make sure he would be okay. Being able to follow his sugars and continue to help with his management as he ventures off into the world away from home increases our confidence and reduces our worry.

We were excited and proud when Sim became involved in the ICD community. We are thankful he has the opportunity to be surrounded by other individuals with T1D so he knows he isn’t alone in his journey with diabetes. Also, he can be pushed to grow with how he manages his T1D and achieve his goals. He has been very positive in how he deals with diabetes and has rarely felt sorry for himself over the years. Simeon will be a great role model for other young people with T1D. He will provide hope and inspiration for others to live their best lives in spite of the challenges of diabetes.

Simeon’s journey with T1D in 3 words:

Our Leadership Development Retreats empower T1Ds to overcome obstacles and develop coping mechanisms for living with the disease, developing the skills and experience to emerge as leaders.

ICD has run over 100 overnight retreats for people with T1D so far and served thousands across the whole age spectrum! Most people come away feeling as though they had not just achieved something during their retreat, but that they have been able to reframe their diabetes and themselves in a very positive light.

Connect with I Challenge Diabetes for information about future Leadership Retreats! 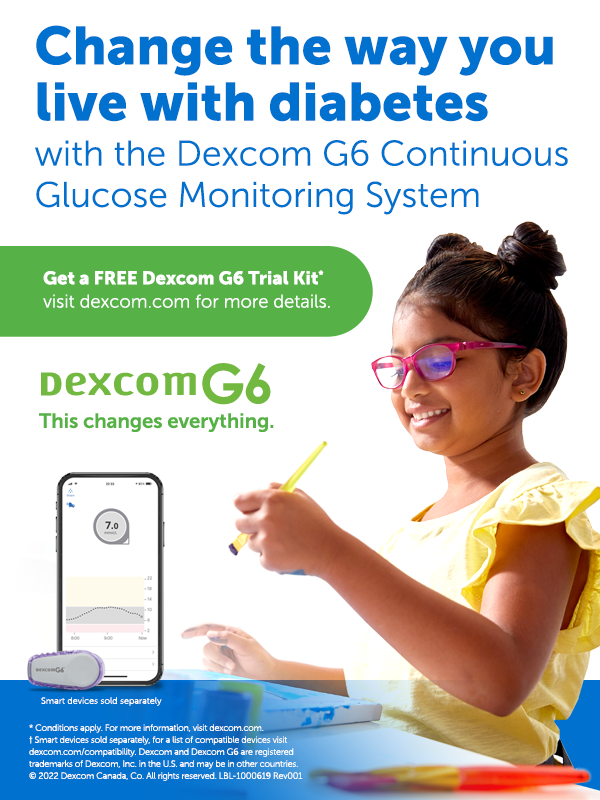 Looking for strategies to manage T1D?

How about more real-life d-stories?

Leadership from Within: Ana & Bex

It's Tough to be a Teen with T1D: Samantha's Story